Welcome To The Leadership Training Of XXI Century: Pacific

XXI Century Leaders are trained by playing. Since October 29, 2015, any company will be able to train their employees on leadership and any professional will learn to manage their teams thanks to a videogame. It is the latest creation by Gamelearn: Pacific, the first Serious Game in the market for the training of leaders. A video game that allows anyone to develop the skills by which every leader is defined.

The Reina Sofia Museum, converted in turn to plane, airport and paradise island, was the chosen venue for the premiere of Gamelearn’s latest creation, the Spanish world leading company in skills training through videogames. Along with a spectacular setting, including the presence of a hot air balloon in the central hall, Ibrahim Jabary, CEO at Gamelearn and an expert in game-based learning, took the role of the master of ceremonies.

You can see all photos here

The 400 executives from large national and international companies present there could enjoy a spectacular staging of sound and visual effects that left more than one observer breathless. The climax came when Ibrahim Jabary began playing the opening chords of Pacific’s OST, composed by the Gamelearn’s CEO himself, and that was performed live by the Metropolitan Orchestra of Madrid. All of this while a huge screen projected the official trailer of Pacific.

With their third Serious Game (the first one was Merchants, on negotiating skills, and then in 2013 Triskelion, on time management) Jabary made it clear that Gamelearn aims to revolutionize the current concept of leadership training.

Through efficient learning and completion rates close to 100%, Pacific wants to show that leadership or team management are skills that can be trained, improved and developed in an effective and actual way. In this manner, it becomes a practical manual, step by step, on how to manage and lead high performance teams.

To achieve such a goal, the Spanish company specializing in game-based learning has invested more than 1 year and 2 million euros on content creation, the design of a simulator and the development of gamification techniques that bring life to the videogame. With 3D modeling and HTML5 language, Pacific becomes the most comprehensive Serious Game on leadership in the market, with an attractive design and compatible with any device: PC, laptop, tablet, smartphone… 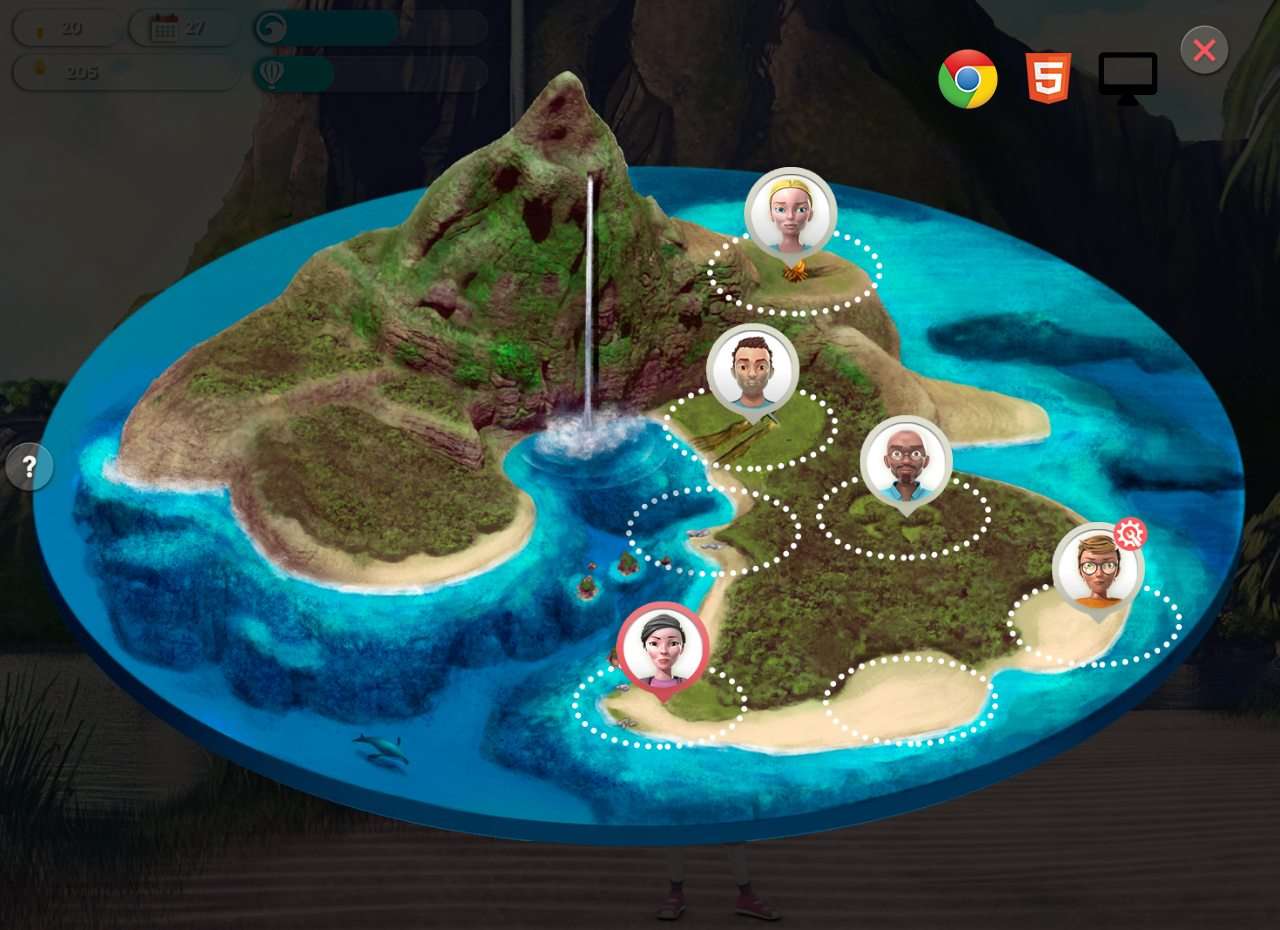 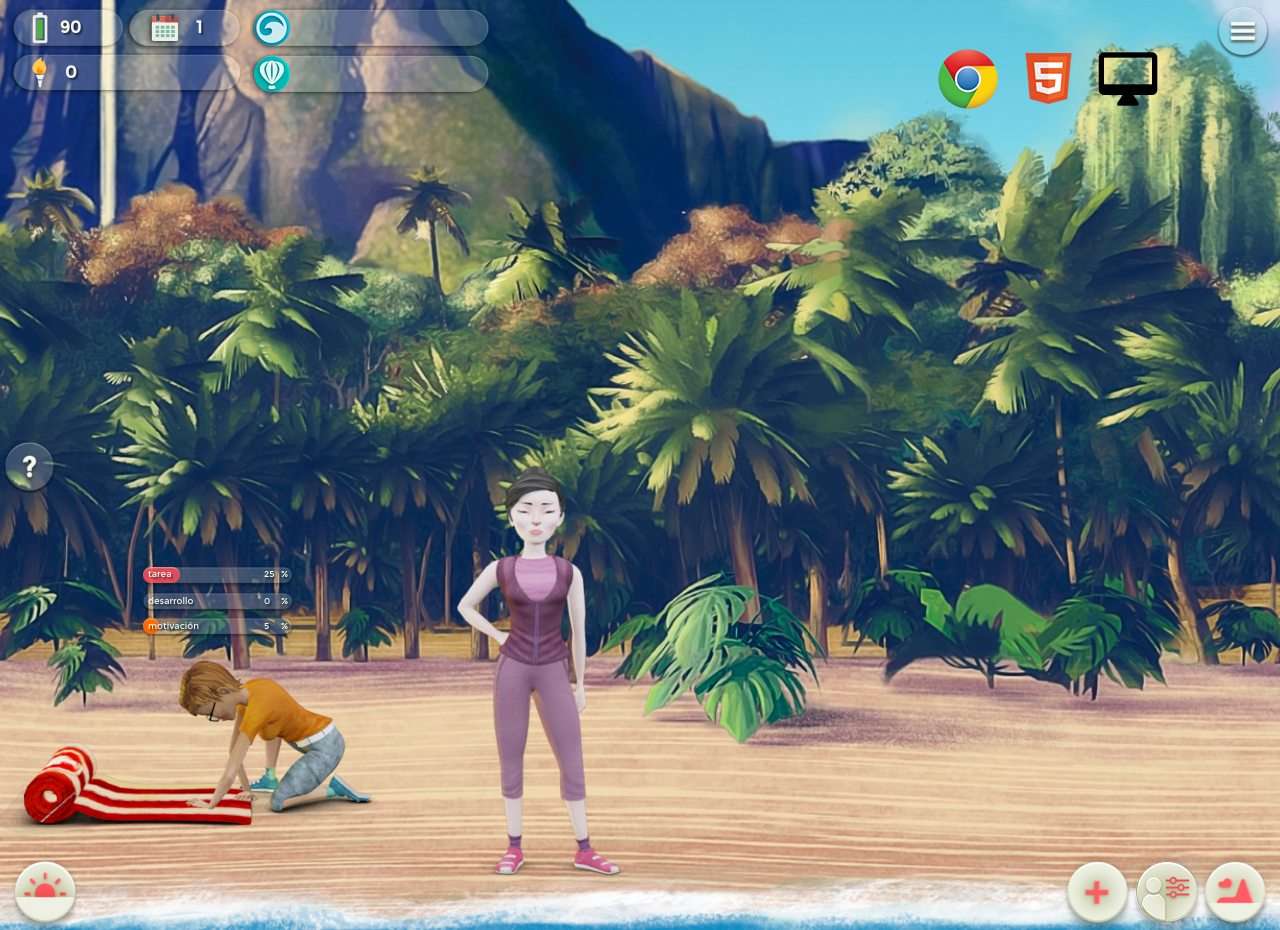 How to reduce the costs of your corporate training

Gamelearn Experience 2021: a virtual trip around the latest features of the most awarded game-based learning platform