The International Trade Center (ITC) is a multilateral agency with joint mandate from the United Nations (UN) and the World Trade Organization (WTO) based in Switzerland. Its purpose is to help small and medium-sized enterprises (SMEs) in developing countries to be competitive in the global market, and thus contribute to economic growth, the creation of jobs and the eradication of poverty.

ITC intervenes at the political level to assist governments in developing and accommodating their laws to adapt to a world in constant transformation. It partners with trade support institutions (chambers of commerce, universities, banks, etc.), which are essential for developing a trusted ecosystem for SMEs, and ultimately with SMEs, directly or indirectly through these institutions, to boost the functions of the company (for example, management and leadership, marketing, quality, storage costs, logistics, payments, etc.)

Photo by NastyaSensei Sens from Pexels

As part of its mission to support SMEs, ITC particularly insists on training in the field of legislation in different countries, the rules of international trade or the promotion of products through marketing and communication. It also takes steps to advise on product shipping and distribution networks. The objective is to have this knowledge serve companies as additional tools enabling them ensure their success in a context of globalization.

This international organization has managed to implement this training in several countries in different languages without any technical difficulties but with the resulting cost savings.

The challenge: a training program in several countries and in different languages

Among the training and support initiatives for small and medium-sized enterprises in developing countries, the ITC identified three challenges in 2016:

1. Training in negotiation and conflict resolution. Until now, the ITC had been toiling to advise business leaders on issues such as production, logistics and marketing. However, another problem had to be resolved: instilling in them the skills necessary to join a negotiating table. For this reason, the ITC set the objective to develop a training program in negotiation that would enable these companies to improve in this final part of their activity.

2. Training a large number of people in several countries and in different languages. As an international organization operating in a large number of countries, it was necessary to use a multilingual online format. It was also important that the training be adaptable to all cultures and accessible even in countries with slow internet connections. Doing so would thus enable simultaneous training of SMEs in many countries, while saving time in face-to- face courses, which are much more expensive.

3. Breaking with classic training actions. To improve its efficiency, the ITC sought an innovative format that could break the inertia of traditional training: A tool that could surprise and attract the attention of business leaders, capable of alluring them, yet at the same time guaranteeing learning. 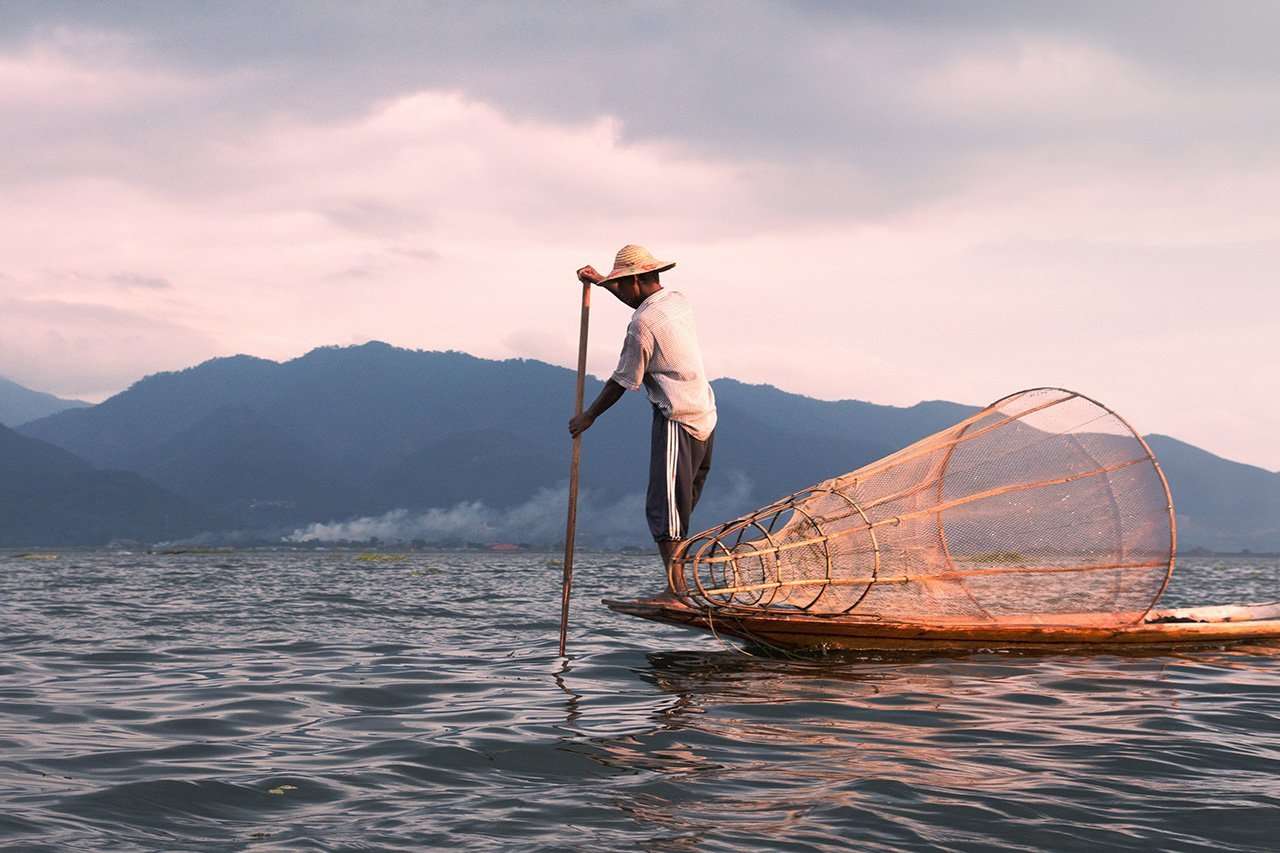 Solution: Merchants, the serious game for negotiation and conflict management

To face all these challenges, the ITC opted for Merchants, a serious game for negotiation and conflict resolution developed by Gamelearn. In this graphic adventure, students are transported to Renaissance Venice, where they must learn to negotiate to become the most powerful merchant of the era. Merchants has at least four advantages:

1. High-quality theoretical content about negotiation. The Merchants video game, based on the Harvard Method of Negotiation (by professors Roger Fisher, Bruce Patton and William Ury), provides lessons, advice and internationally proven practices of the highest quality. This serious game offers content based on long- term agreements, knowledge of the interests of the other party and the proposals in which both parties win (win-win). All this was perfectly adapted to the ITC’s needs.

2. Online, modern and fast technology. Students only need an email and Internet connection to play (and learn) with Merchants. The video game is also available in multiple languages, which simplifies its implementation in several countries at the same time. Merchants uses HTML5 technology and adapts to the speed of different Internet connections, allowing its use in all developing countries where the ITC works.

3. A simulator that guarantees practice. Merchants uses an advanced simulator that lets trainees put their knowledge into practice immediately. In this regard, the video game does not offer abstract theories and concepts, but guarantees the implementation of all the strategies, tricks and tips learned. This approach is referred to as ‘learning by doing’ or ‘experiential learning’.

4. Innovative and attractive training. Thanks to the use of learning through video games, also referred to as game-based learning, and numerous gamification elements (storytelling, points, badges, rankings, etc.), Merchants surprises and maintains the attention of players from the very beginning. They immediately immerse themselves in an adventure in which¡ they must interact with the educational content, which breaks the inertia and passivity of traditional training.

The result: business leaders better prepared to defend their interests

The ITC was very satisfied with the Merchants training. In fact, 95% of the students said that they would recommend the video game for training and 92% said that what they learned was applicable on a daily basis.

Unlike other traditional formats, whose completion rates are very low, in this case, 84% of entrepreneurs completed the video game. In this regard, the ITC managed to reinforce and improve the negotiation skills of small and medium-sized enterprises in developing countries, providing them with new tools that will help them defend their interests and obtain more favorable deals in their negotiations with companies, and often more experienced professionals. In this way, it seeks to improve its global competitiveness, create more jobs, reduce poverty and ultimately achieve the United Nations Millennium Development Goals.