Regardless of your age, you will have heard of Star Wars. Next December 18th, Episode VII is being premiered. One of the icons of this successful intergalactic saga is its villain, Darth Vader, from whom you can extract these seven leadership lessons if you want to get the maximum potential from your team: 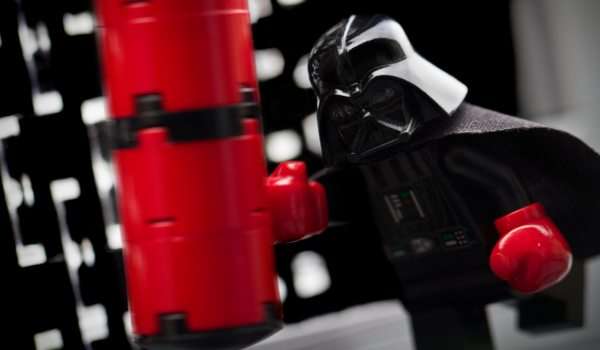 As a leader, you must demand the most of your people so that you can get the best from your team. Darth Vader could not stand doubts among imperial soldiers. Do not settle for a good result when you can get a great one, ask them to give their 100% and not work at half speed. That maximum demand will not only be beneficial for your organization, you will also be helping your teammates to excel themselves and you will be acting as a good leader.

It may be interested: The 6 worst enemies of a good leadership 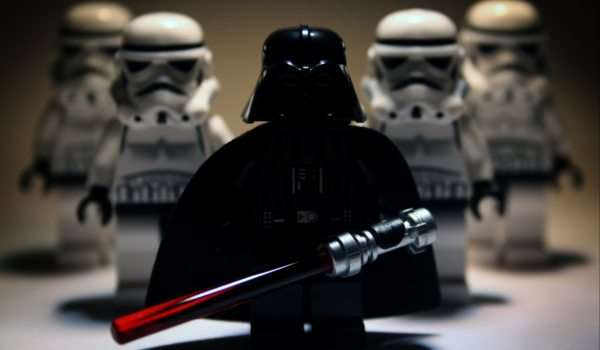 Only those leaders who dedicate time to plan will get a good result when it comes to implementing. Remember how Darth Vader gets to fool Han Solo, Luke Skywalker and Princess Leia in Cloud City? Be patient and get all the information you need in order to properly plan your strategy before taking action. 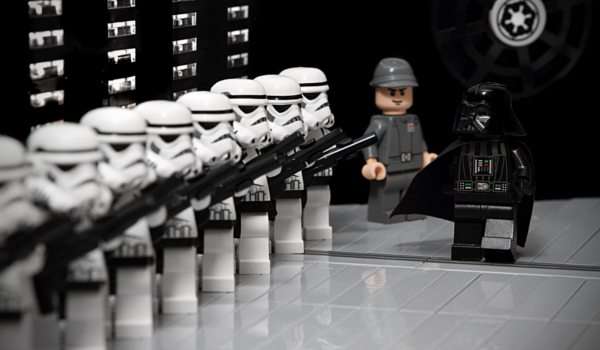 To be a successful leader, you need to be surrounded by the best team. Darth Vader knew that, and so he tried to recruit the young Luke to his cause. Follow that example and surround yourself by those who have the talent, learn to listen to them and to trust them. Delegate.

It may be interested: Leadership Lessons from ‘House of Cards’ 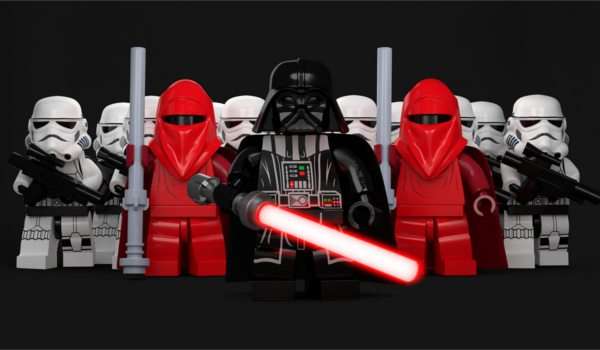 If there is something to admire in Lord Vader, it is his determination to achieve whatever it is he resolves to do. Sometimes, the Dark Lord of the Sith himself, as he is also known, gets personally involved to try to recover the stolen plans for the Death Star. Leaders get involved when they are needed in order to help the team achieve the objectives. 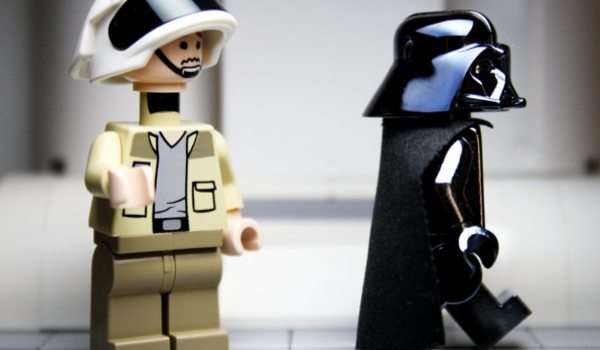 Darth Vader would go away from time to time to his meditation chamber, a private space where he could relax and rest without the armor and his claustrophobic black mask. All leaders need, just as Vader, time to rest and get their energy back. Only then can leadership study different options for the proper operation of the team. 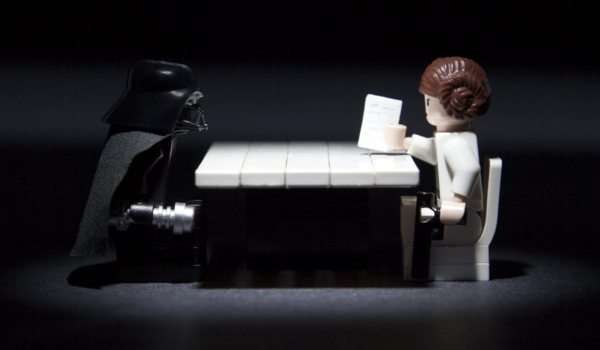 A good leader always finds new sources of inspiration for learning and constantly renewing their vision. So, Darth Vader learned from masters like Obi Wan Kenobi or Emperor Palpatine. Similarly, it is also essential to learn from one’s own mistakes, and the Leader of the Death Squad also knew how to learn from his mistakes. And while it might have been too late for him… it will not be for you!

It may be interested: Leadership Lessons from Julius Caesar 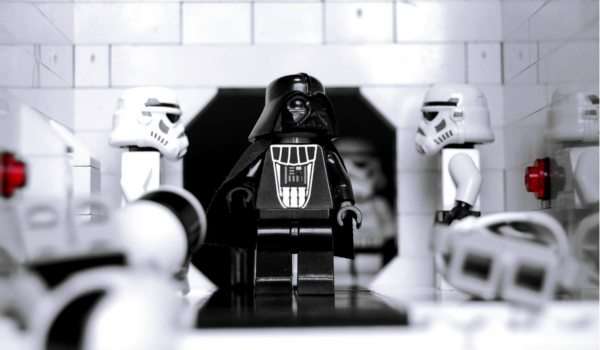 Darth Vader recognized the mistakes of his useless imperial soldiers; he even had to go to their rescue on several occasions. Leaders can recognize the weaknesses of their teams, and only so they can take action to highlight their skills and get the most out of their strengths.

5 software programs that will help you improve cybersecurity

How to reduce the costs of your corporate training

What rugby can teach us about leadership