5 examples of negotiation mistakes we can find in Disney movies

One of the main things Disney has portrayed incredibly well in its movies is the conflict between heroes and villains. Very rarely negotiations between the forces of good and evil come to fruition; they are mostly unsuccessful and, almost always, to the detriment of the heroic protagonists. After all, the heroes’ mission is to overcome the obstacles that villains put forth. Here are a few poor negotiation examples that appear in Disney movies:

1. The Little Mermaid: Rushing to reach an agreement

In The Little Mermaid, its main character, Ariel, dreams to have legs and make the Prince fall in love with her. To this end, Ariel negotiates with Ursula, the witch, and accepts an agreement, in which she will give her legs in exchange for her voice. What Ariel ignores is that Ursula longs for her voice to control her. Ariel rushes to reach an agreement and assumes a false premise (that the Prince will love her just for being human), all of which led her to rush her decision and reach a very poor agreement for her interests. 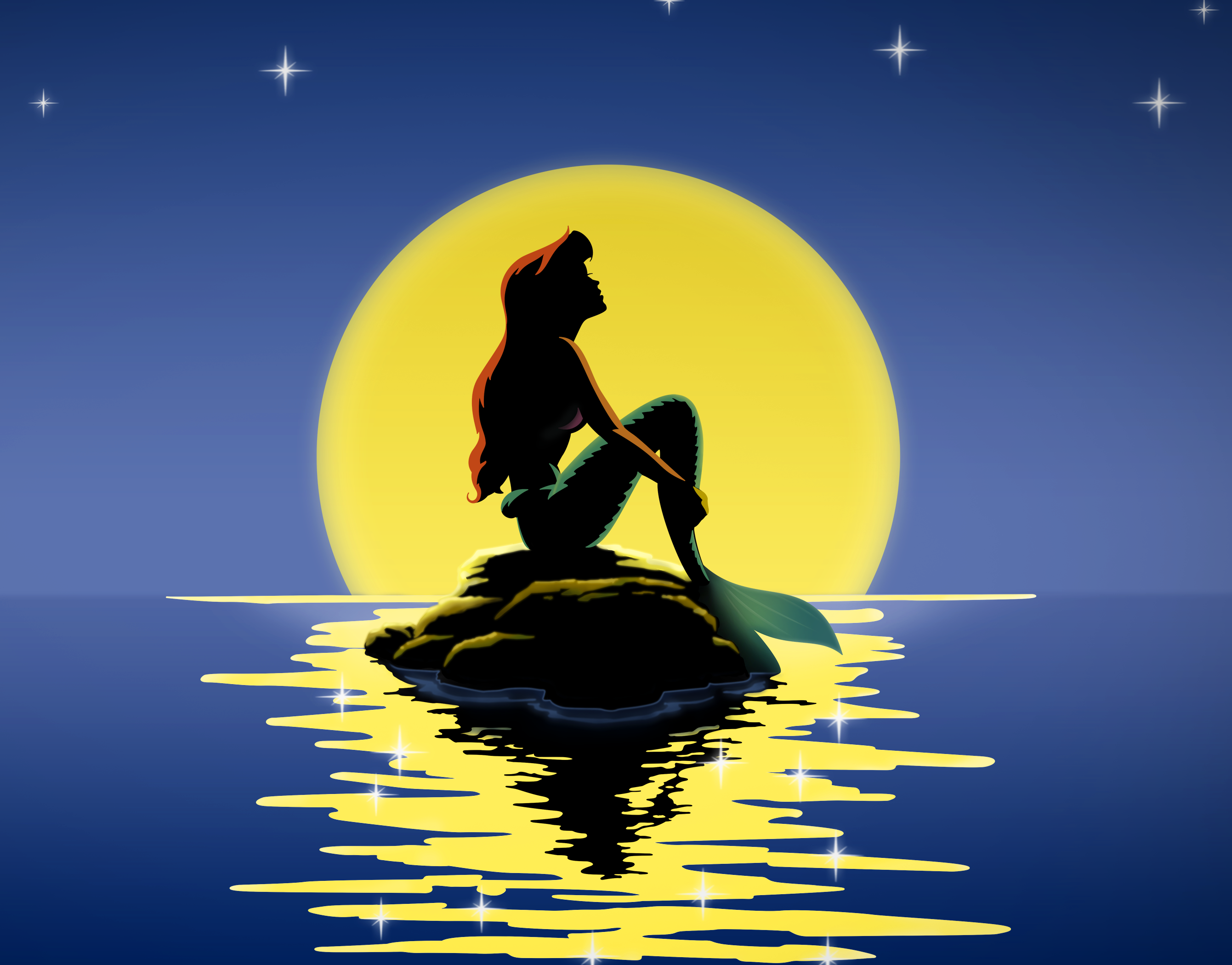 When the evil Jafar negotiates with Aladdin about the treasure that can be taken from the Cave of Wonders, he establishes a rule: “Anything you want, except for the magic lamp.” Clearly, one of the parties is in a disadvantaged and conditioned position. In addition, there is no real impediment for Aladdin to take the lamp, but Jafar pressures him and reduces the protagonist’s negotiating strength. In other words, the initial conditions do not allow for a fair negotiation, with equal opportunities to defend the interests of the two parties.

3. Hercules: Ignoring the motivations of the other party

Gathering information and knowing enough about the other party are essential requirements when negotiating. In the homonymous movie, Hercules, mythological hero with the mission to free Megara, his beloved, reaches an agreement with Hades: Megara’s life in exchange for a day without powers. The problem in this agreement lies in the fact that the hero did not gather enough information to anticipate that Hades will take advantage of the agreement pact to unleash chaos by freeing the titans, as he has demonstrated on previous occasions. 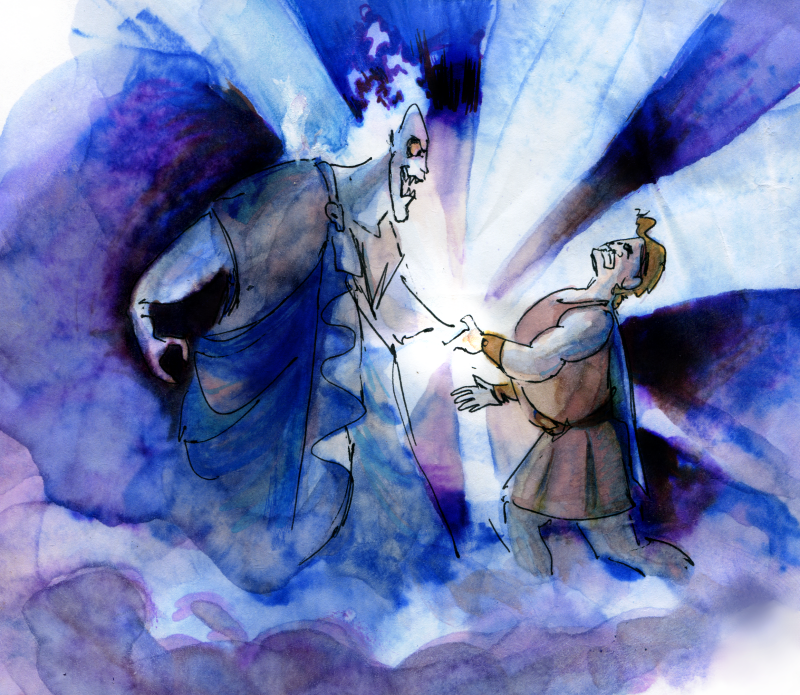 Designed by saunterloft at Deviantart

In many cases, the lack of confidence can become an obstacle in reaching an agreement during the negotiations. A negotiation must be transparent to avoid any of the parties from taking an advantageous position.

In Cinderella, the protagonist reaches an agreement with her stepmother. She will be allowed to attend the ball that night if she completes her household chores. However, her stepmother betrays her to ensure she cannot complete her chores. Her abuse of power and misleading intentions lead to an unequal relationship, resulting in straying from what a good negotiation should be like. 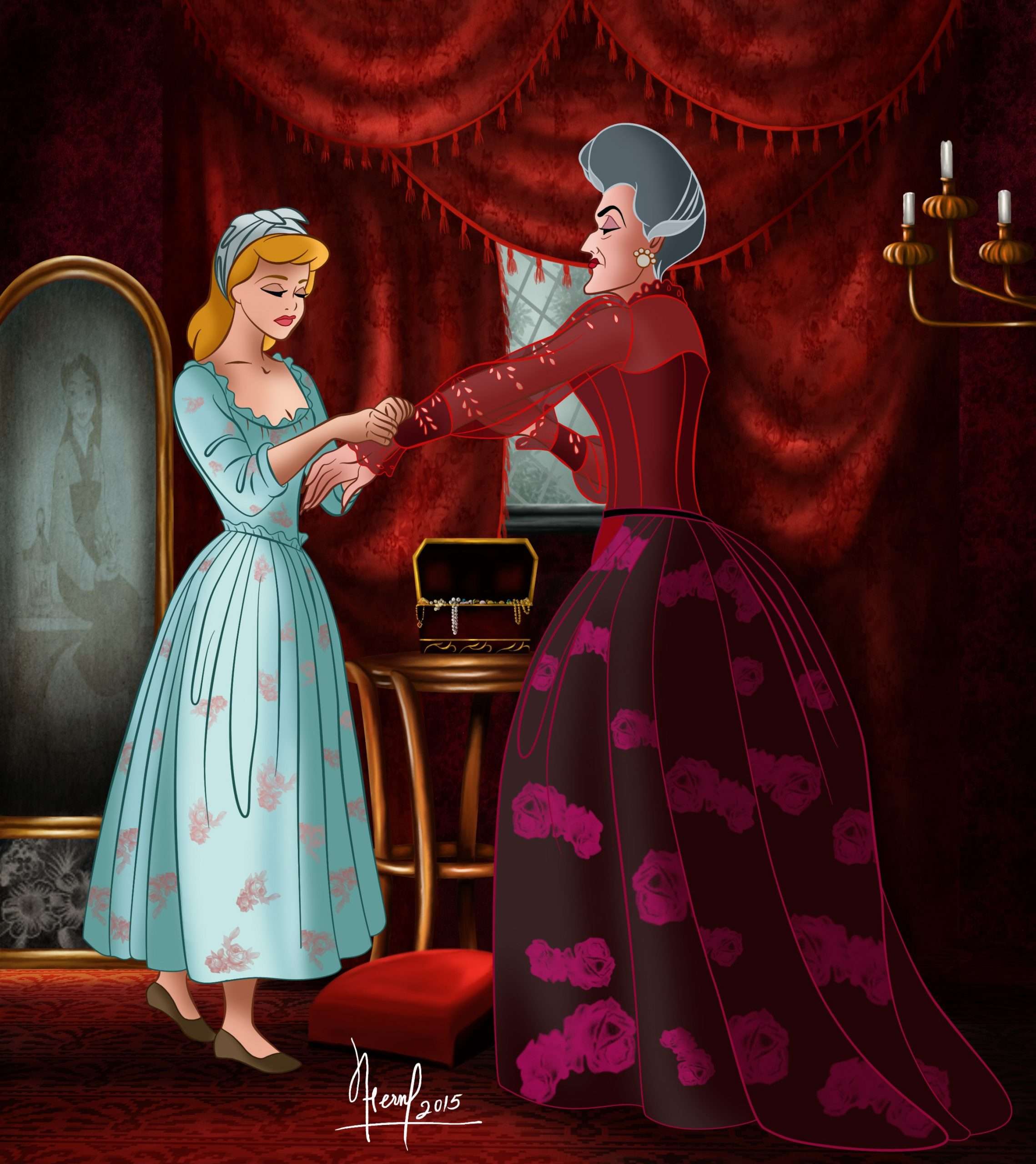 Designed by FERNL at Deviantart

Good negotiators must have a broad vision in negotiations that allows them not to lose sight of the final objective of the negotiation and not get carried away by a short-term approach.

Scar, the villain of The Lion King, negotiates with the hyenas, so they can join him in exchange for food. Blinded by gaining power as soon as possible, he is not aware of the large number of hyenas he would have to feed. The absence of a long-term vision brings consequences: the hyenas, disappointed and angry because he has not honored his part of the deal (provide them with food), turn up against him. 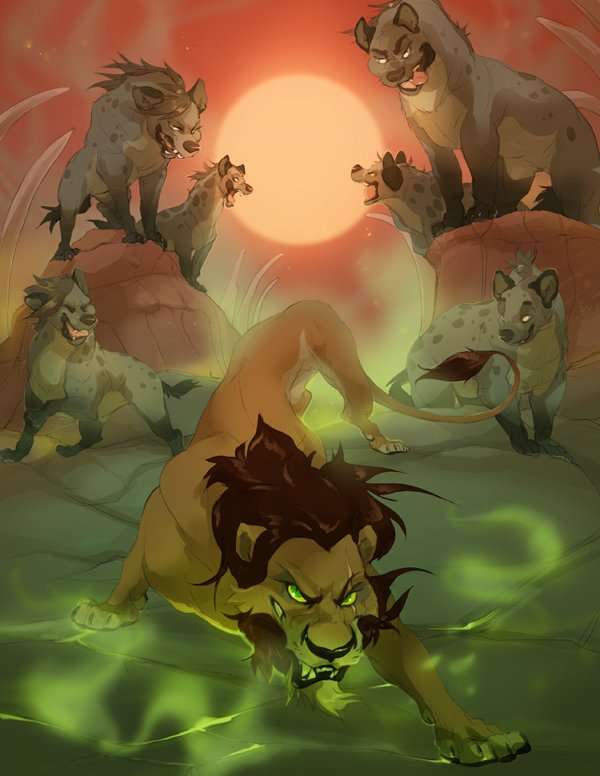 Designed by skulldog at Deviantart

In a good negotiation, both parties should accept the same starting conditions. The most experienced villains, however, use lies and the deceitful intentions that prevent reaching a satisfactory agreement for both parties, in favor of their selfish interests.

On the contrary, the ideal negotiation requires gathering information to make the most appropriate decisions, enjoying confidence in oneself and in the other, taking into account the long-term risks that a certain agreement can entail, as well as a broad vision of the situation and knowing how to maintain self-control.

7 secrets of negotiation from The Wolf of Wall Street

How to claim the value of your company in negotiation: the example of Google and Groupon